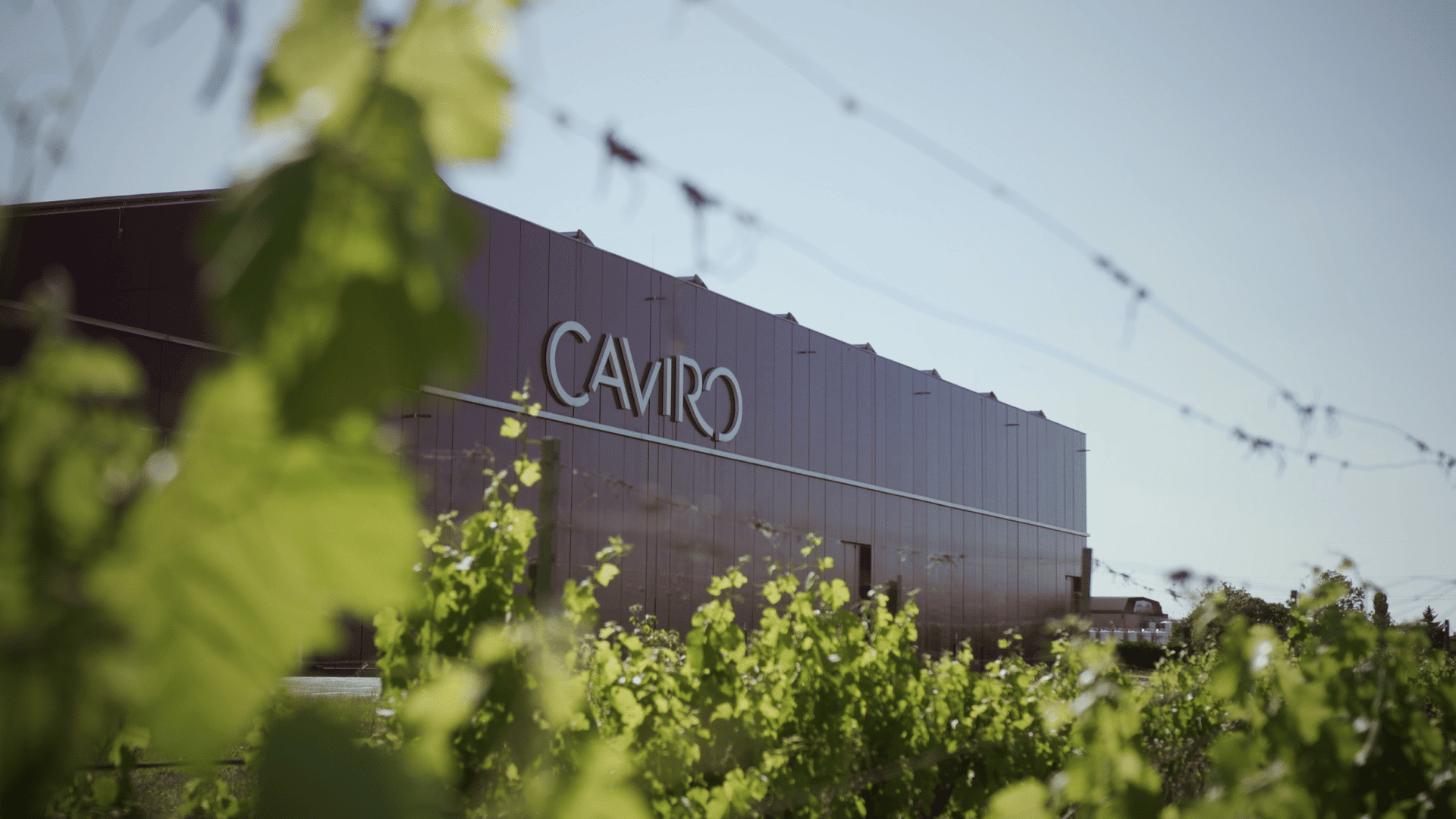 The 2020 financial statements of Caviro Group were approved. Consolidated turnover reached €362 million (+ 10%), profit for the year stood at €4.4 million, and shareholders’ equity attained €89.2 million. The business performance was driven by sales in large-scale distribution, exports, and the alcohol production of Caviro Extra.
At the same shareholders’ meeting, Carlo Dalmonte was confirmed at the helm of the Group for another three years.

The financial statements, approved by Caviro Group’s virtual shareholders’ meeting on 21 December, are well above expectations. In fact, the excellent results achieved by wine sales in large-scale distribution added to the growth of the alcohol production and sales area, which arose directly from small and large-scale hygienic measures imposed by the pandemic.

“The national and international macroeconomic scenario was conditioned by the pandemic – underlined the President Carlo Dalmonte. The Group’s companies and activities have endured the effects of the emergency in different ways: we had to suspend the activities targeting the Horeca and Export channels, while we experienced growth in those aimed at large-scale distribution, the production of sanitisers, and services to the agro-industrial chain”.

The consolidated turnover of the Group in the year ended 31 August 2020 reached  €362 million.

EBITDA is close to €27 million, with an incidence of 7.4% on turnover, while the profit for the year stands at €4.4 million. Shareholders’ equity amounted to €89.2 million, the net financial position changes from €53.6 million to around €51.2 million, thanks to the reduction in operating working capital.

The composition of the Group’s revenues is broken down as follows: wine 69%, alcohol musts and tartaric acid 21%, and energy and environment 10%. Investments amount to € 24.5 million .

Effects of the health emergency on the wine market

In this context, Caviro confirmed its position as the market share leader  in terms of volume and value, recording significant growth especially in the sales of the historic brik brand Tavernello, which grew by 4.2% compared to the previous year, attaining a market share equal to 35.1% of the brik segment.As for exports, which account for 28% of the Group’s total revenues, Caviro managed to reverse the negative trend recorded by the entire country and, more generally, by all major exporters, posting a significant  18% growth in the B2C wine world compared to the same period in the previous year.

The Group’s positive results  are also due to the solid performance of Caviro Extra, the subsidiary dealing with the production of alcohol, musts and tartaric acid.

Since March 2020, in fact, the pandemic has made alcohol a precious and unobtainable good, while Caviro Extra has managed to increase its production to meet the needs of the community. “This reaction – explains Dalmonte – has allowed us to respond to the very strong demand but also to contribute directly with donations to local pharmacies, the Civil Protection Service, and other local bodies and associations”.

A response also concretized through the launch on the market of a cleaning and sanitizing liquid obtained as a by-product of the agri-food chain.

The commitment to sustainability has always distinguished Caviro’s work. In 2020, Caviro also reached the Equalitas standard, an important sustainability certification awarded by Valoritalia, which certifies the effectiveness of the circular economy model created by the Cooperative in all stages of the production chain. This standard, which considers environmental, social and economic dimensions in a single certification,  has attested to the Group’s commitment on all three levels through the application of sustainable practices with low environmental impact, the enhancement of the product of its members, and the protection of ethical foundations (as also confirmed by the award of the SA8000 certification, international standard on corporate social responsibility).

“Sustainability – underlines the General Manager Simon Pietro Felice – is the ability to resist in the long term, to be resilient to shocks. For us at Caviro, sustainability is a goal cultivated in a concrete and far-sighted way; it is no coincidence that we pursue 7 goals of the United Nations 2030 Agenda for Sustainable Development. One of the main strategic projects of the three-year period 2020-2022 is precisely to consolidate the positioning of the Caviro Group as an authoritative and reference voice in the field of sustainability. The aim is to make all the customers of our companies understand that Caviro is not only a solid and reliable company but also, and above all, an ethical and virtuous company, whose business model proves to be successful, capable of generating real and shared value for people, for the territory, for the planet“.