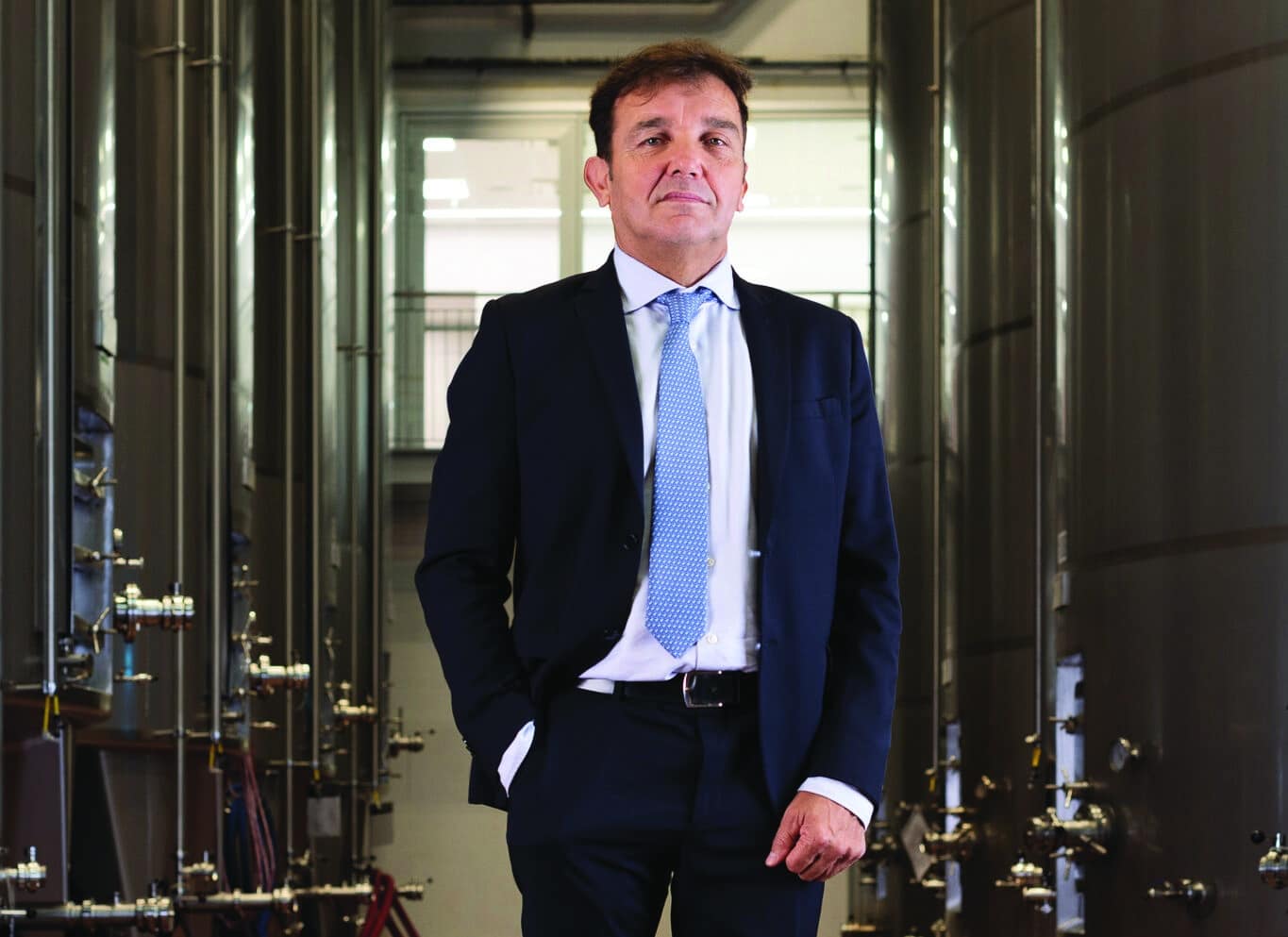 It is the second time for President Carlo Dalmonte to chair the World Forum: “Wine is a globalized product; international dialogue promotes shared actions”

The new edition of the World Forum for Wine Cooperatives is approaching. It will bring together the most important cooperative wineries of the main wine-producing Countries for an open and voluntary discussion on topics of common interest. This time the Forum will be held in Italy on October 19th and 20th at the premises of Caviro Group, whose president Carlo Dalmonte was appointed – for the second time – to chair the Forum.

“The exchange of information is significant and very interesting, especially because wine is now a completely globalized product – explains Dalmonte –. During the meetings we tend to dedicate more time to issues like regulations and standards, which at can be very different from one Country to another, the need of a proper communication of wine and the value it represents, as well as the current issue of a sustainable viticulture as a development factor for the whole society”.

Do you have the feeling that wine has been somehow ‘demonized’ lately?

““Let’s say that we’re deeply concerned about that. We’re working hard to ensure that European politics understand that wine has been an essential element of the Mediterranean diet for millennia, and it should not be included in actions equating it with other alcoholic beverages”.

Is this a topic of interest for non-European Countries too?

“Yes, this is a topic that concerns all Countries, but at the moment – especially in Europe – there is a growing concern related to some “ideological” stances – disconnected from the daily reality of us as producer – that seek to impose penalizing and impracticable regulations. Among the participants of the Forum there is sharing and responsible maturity about these issues. We all agree that it is necessary that politics understand that winemakers are the true defenders of environment and sustainability and that wine has nothing to do with spirits, being in fact a product that has been part of our diet for millennia”.

Can you remind us which Countries are represented within the Forum?

“Spain, France, Italy, Uruguay, Chile, Argentina, Portugal, Brazil and Australia; we represent all wine productions for a total of 18 cooperatives. We meet in presence every two years (when possible, particularly in these pandemic times) and each cooperative hosts the other representatives in its Country, on rotation. On the same occasion we organize a parallel event dedicated to young people who work in our cooperatives: a less political meeting, more oriented towards technical-formative topics”.

In October, as presiding cooperative, Caviro will host the Forum members. What do you expect from this meeting?

“We have scheduled the event for October 19th and 20th because harvest will have just ended here, while it will still have to start in the southern hemisphere. This will be an important opportunity for us to present Italian viticulture and, in particular, that of Romagna. At the top of the agenda there will probably be the issue of wine reputation, as we said before, on which we have already focused during the Pre-Forum held at the premises of Cuatro Rayas winery (Spain) in April, and obviously the topic of circular economy, that means sustainability, on which Caviro has much to say”.

In addition to the meetings held in presence, how do you maintain collaboration throughout the year?

“The Forum appointed a Secretary General, French-Argentinian Paul Burlot, who maintains connections during the year, and we have a website. Commercial contacts between the cooperatives of the Forum – which are then carried out by the specific organizations involved – are also quite common”.